Blog
You are here: Home / Blog / Charity / Where to Donate Phones to Help Animals

It’s almost impossible to find somebody who doesn’t own at least one cell phone these days.  Most children today even have their own cell phones, having a cell phone has become a normal part of life for most people. In fact, many people own more than one of them since they’re constantly upgrading their device when newer, high-tech models hit the market. It’s been estimated that some people purchase a new cell phone about once every 14 months to make sure they have the most technologically-advanced and state-of-the-art model available.

Here at Cell4Pets, we get an annual rush of last years hottest cell phone models being sold to us as the latest models are released from brands like Apple, Samsung and Google.  Many people choose us to sell their devices to because not only do we pay more than the cell phone carriers, typically about 30% more, we also donate money from every purchase to help support animals in need. 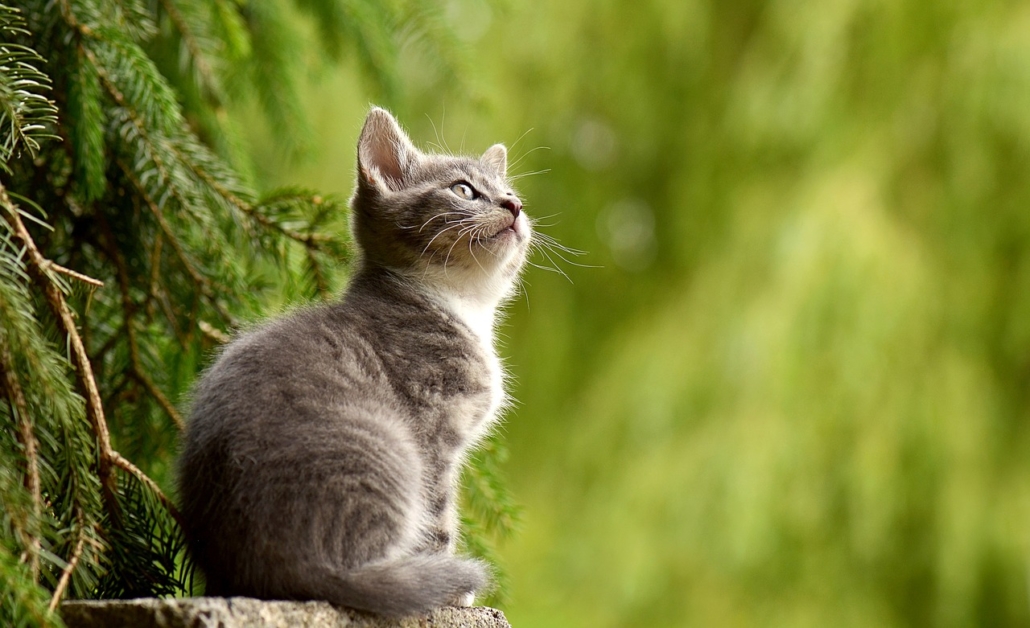 While some people give their old phones away to family members or friends others simply put them away in a box or drawer and more or less forget about them. Others may sell their old devices while a few of them end up being donated for recycling. If the parts of old cell phones are recycled it means their tantalum capacitors can be used again. This is important since the extraction of tantalum from the ore known as coltan is mainly carried out in the Democratic Republic of Congo.

The ore needs to be mined and this is resulting in the deforestation of many areas and the demise of several African animals, leading to their extinction or becoming endangered. When your cell phoned is recycled it cuts down on the need for mining and deforestation which in turn helps these endangered animals. So while your old phone is just collecting dust at home you may want to consider donating it to Cell4Pets for recycling while still helping animals in need.

But there’s even better news as many businesses will buy your old cell phones from you instead. They then resell them and the profits are used to help support a wide range of charitable organizations.

Once such organization is Cell4pets.com which will gladly pay cash for old cell phones and tablets as a way to help find loving homes for abused and abandoned pets. We purchase all types and models of devices with a portion of the proceeds going to the North Shore Animal League, the largest no-kill shelter organization in the world, to help dogs and cats in need. Cell4pets will give you an instant online quote for your phone and pay for the shipping when you send it to them. They accept phones from all over the world and it doesn’t cost you a cent. 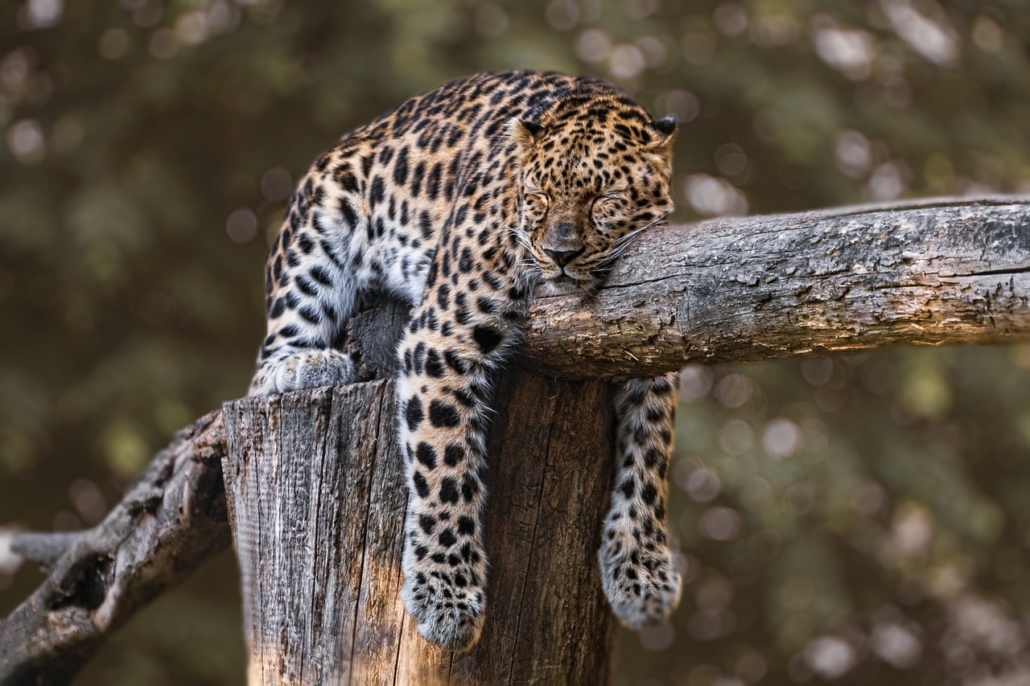 By selling your phone to these types of organizations such as Cell4pets you’re helping out both abused domestic pets as well as the animals and habitat in Africa. You’re also helping reduce the toxic waste at our local landfill sites. The process benefits everybody involved and you’ll be paid for your old cell phone at the same time. It’s an ideal way to help those in need as well as the environment.

When you are considering donating your phone to charity, consider selling it to Cell4Pets.  You can still make some money from the sale of your phone and still help animals in need.  We also offer fundraising initiatives where you can create your own cell phone collection fundraiser and donate the proceeds from the sale of the phones to a charity of your choice.  You can contact us here to learn more about our fundraising program.

Want to join the discussion?
Feel free to contribute!

How to Sell Your Phone For The Most Money

How Do I Find The Trade In Value For My Phone?
Scroll to top